The following photographs have been collected by Llanteg History Society over the years.
Most have been published in our books previously. 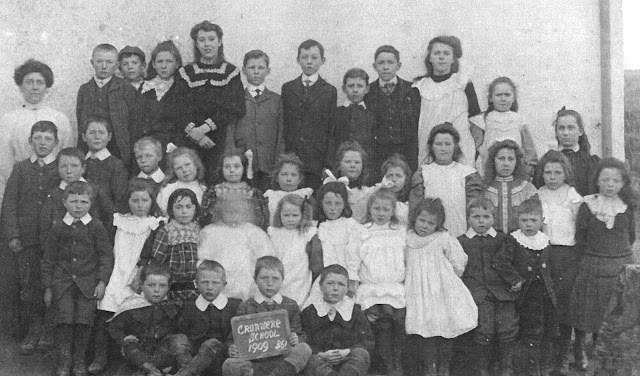 1909 Crunwere School Group
(published in Llanteg - A Picture Book of Memories)
Photo: Mollie and Hugh James
Wilfred Davies is in front of the teacher on the left.  We have not identified the rest of the pupils but the list of admissions will show who was in the school at that time. 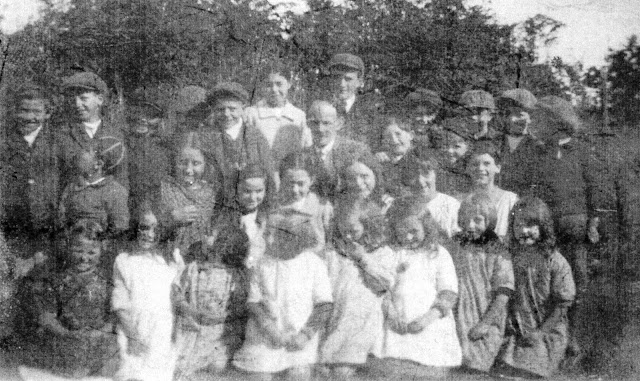 This Crunwere Group was very faded when received.  Mr Parr was the Headmaster.

1930s Group outside Crunwere School (with the Schoolhouse in the background)
(published in Llanteg - The Days Before Yesterday)
Photo: Connie Scourfield 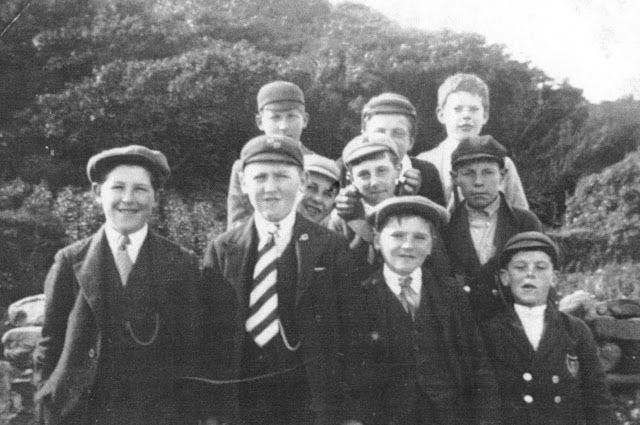 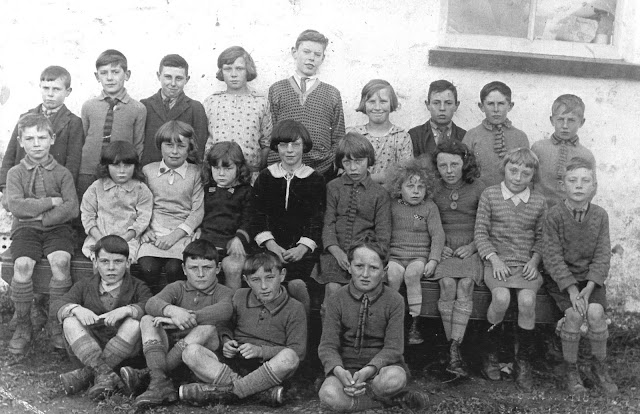 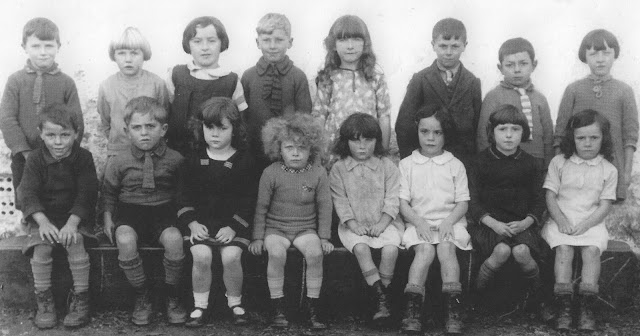 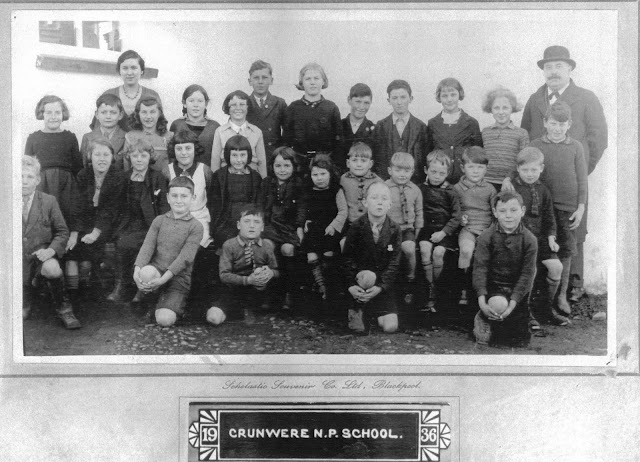 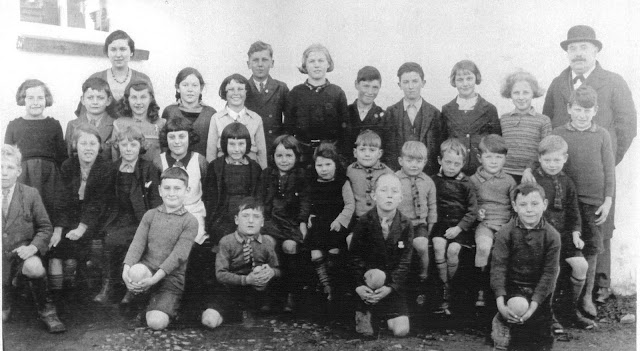 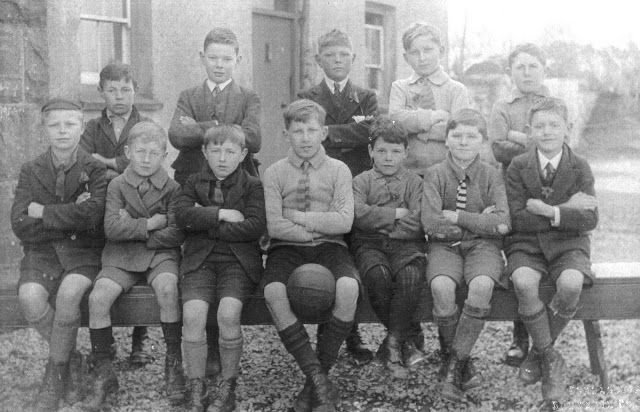 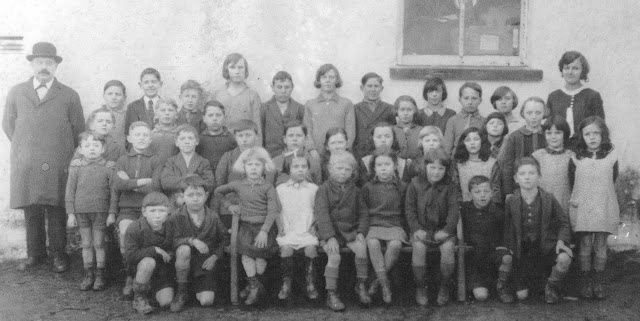 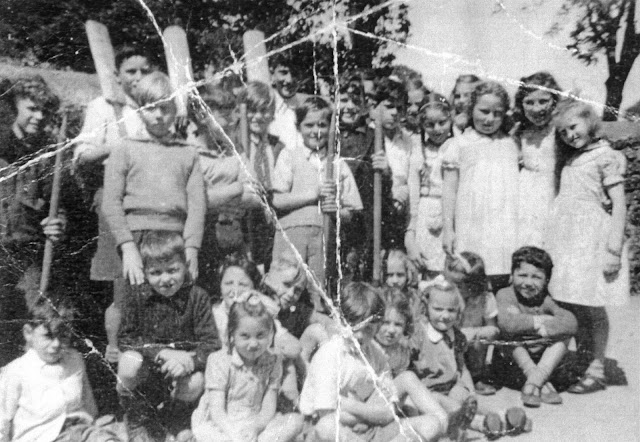 The above very creased photograph is apparently of Amroth School, but includes some children who were transferred from Crunwere when its school closed in 1946. 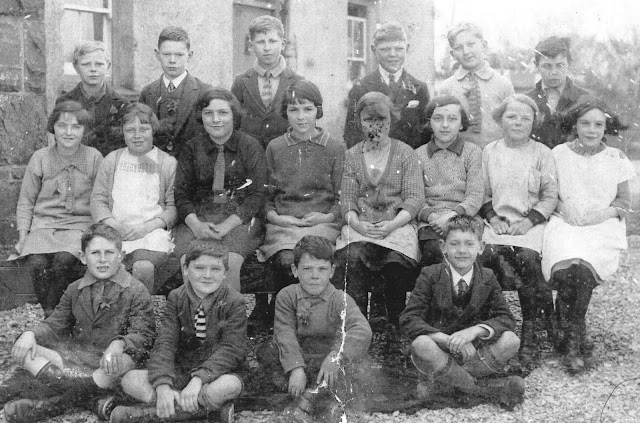 This photograph has not been used in our books and I will have to try and put names to the faces.
Posted by Ruth Roberts at 13:51